Tey is joining Venture Café's program to speak to you about cryptocurrencies!

About Tey el-Rjula
Tey‚Äôs story is an unlikely one. Labeled as "The Invisible Man" at the age of 5 to becoming one literally in the Netherlands 25 years later. He is an early adopter of Bitcoin, Pioneering the use of blockchain to break financial and identity barriers. He started a tech4good company that helps others like him.

His journey ultimately led him to the realisation of his life‚Äôs mission: turning invisible people into invincible ones. Through his work as a CEO, writer, speaker, and a holder of MSc in Digital Currencies and Blockchain Technology he is determined to become a billionaire. Not in terms of money, but in positively influencing the lives of billions of people, by closing the gap on the Invisible Children.

Tey's mission is to inspire entrepreneurs, public figures, and decision makers to be the agents of change by building technologies that are inclusive to everyone, leaving no one behind, including refugees. 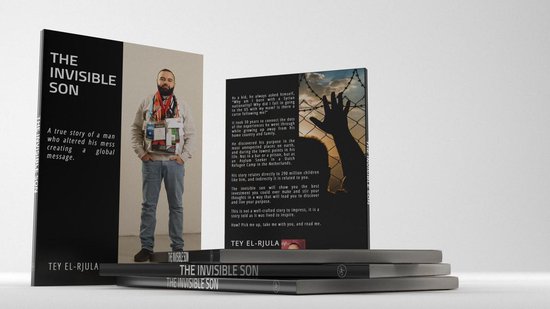 SHARE
17:00 - 18:00
Changing the DNA of micro-organisms to produce fluor-based bioplastics: what do
READ MORE

SHARE
17:00 - 18:00
Which type(s) of Intellectual Property do you need to protect your business - AO
READ MORE

SHARE
17:30 - 18:30
Tips - tricks in how to optimize a growth process: a pragmatic approach to apply
READ MORE 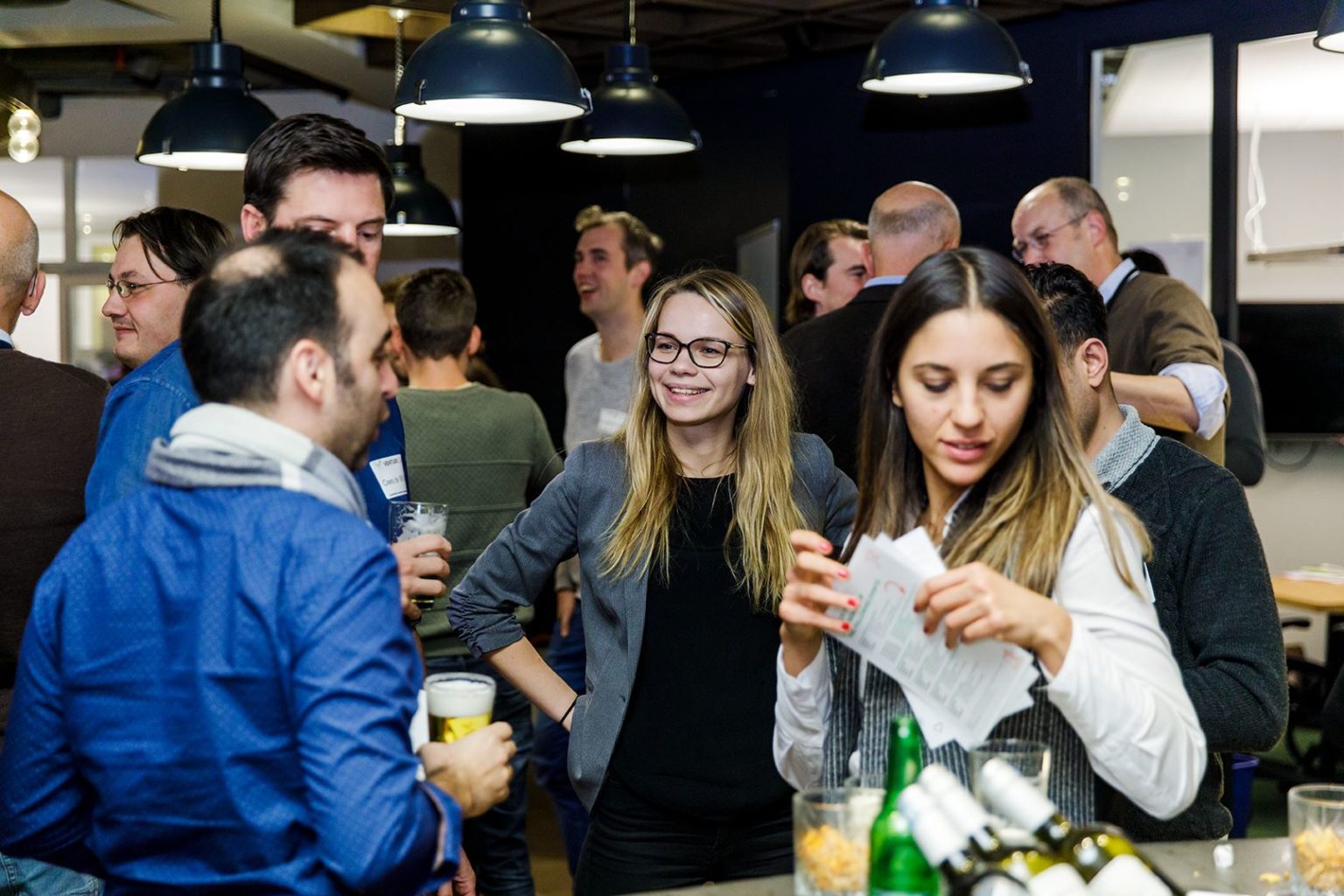