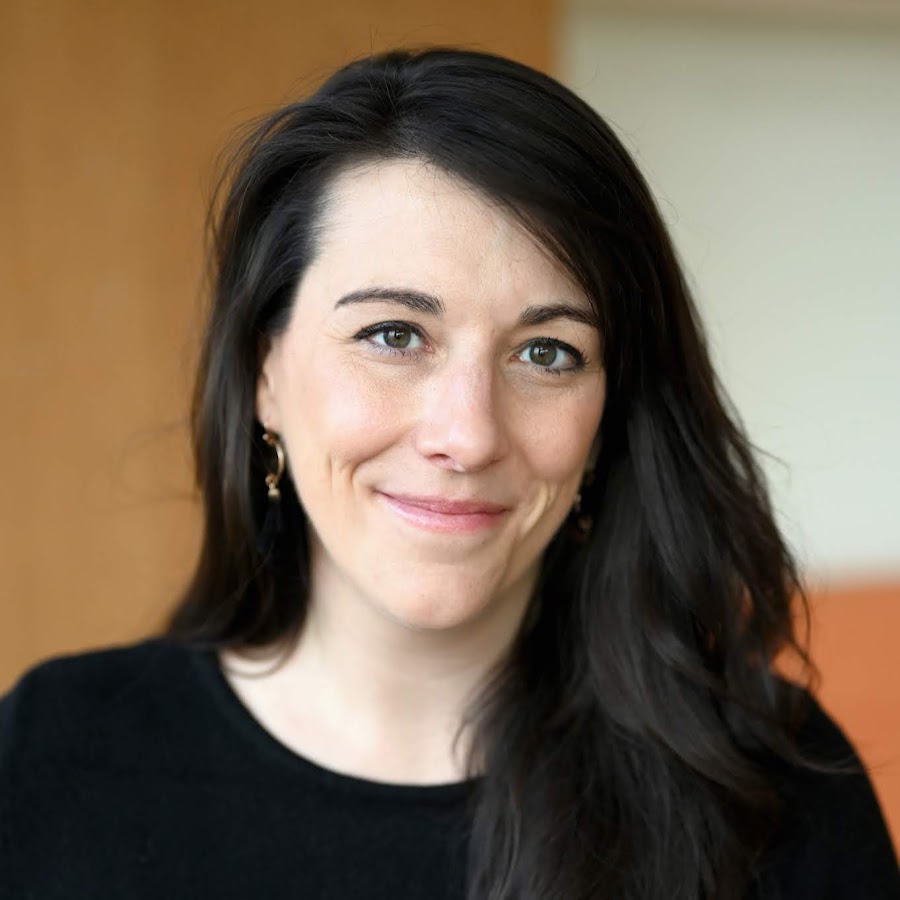 Melissa Ablett-Jordaan is the Vice President, Head of Centers, EU & Asia for CIC International, where she is responsible for launching and overseeing CIC’s centers outside the United States. Founded in 1999, CIC’s shared office facilities now host more than 2,000 companies across nine cities in the US, EU and Asia.

Melissa started her career with CIC on its expansion team, based in Cambridge, Massachusetts where she was responsible for the early work to establish CIC’s centers in Miami, Philadelphia, and its first international location in Rotterdam, the Netherlands. Melissa moved to Rotterdam to take on the role as the new center’s General Manager, where she launched and grew the center to 10.000 m2 and over 250 startups, scale ups, and large innovative companies.

Prior to CIC, Melissa worked in the innovation policy sector in the US, and developed public-private initiatives to stimulate the Massachusetts tech sector and support entrepreneurship. Following that, she helped grow a digital media startup from a small team through acquisition.

Melissa speaks regularly on topics of building entrepreneurial communities and facilitating economic development through innovation, and for the past two years has moderated South Holland’s Upstream Festival – a 5 day startup and tech event with over 2.000 attendees. She has mentored startups as a part of programs like TechStars Amsterdam and TU Delft’s Yes!Delft. Melissa also serves on boards such as the American Chamber of Commerce in Rotterdam, and previously, on the board of Restart Network – a nonprofit based in Rotterdam, providing free coding education and employment opportunities to refugees.

Melissa graduated from the University of Wisconsin-Madison with honors, and lives in Rotterdam, the Netherlands. 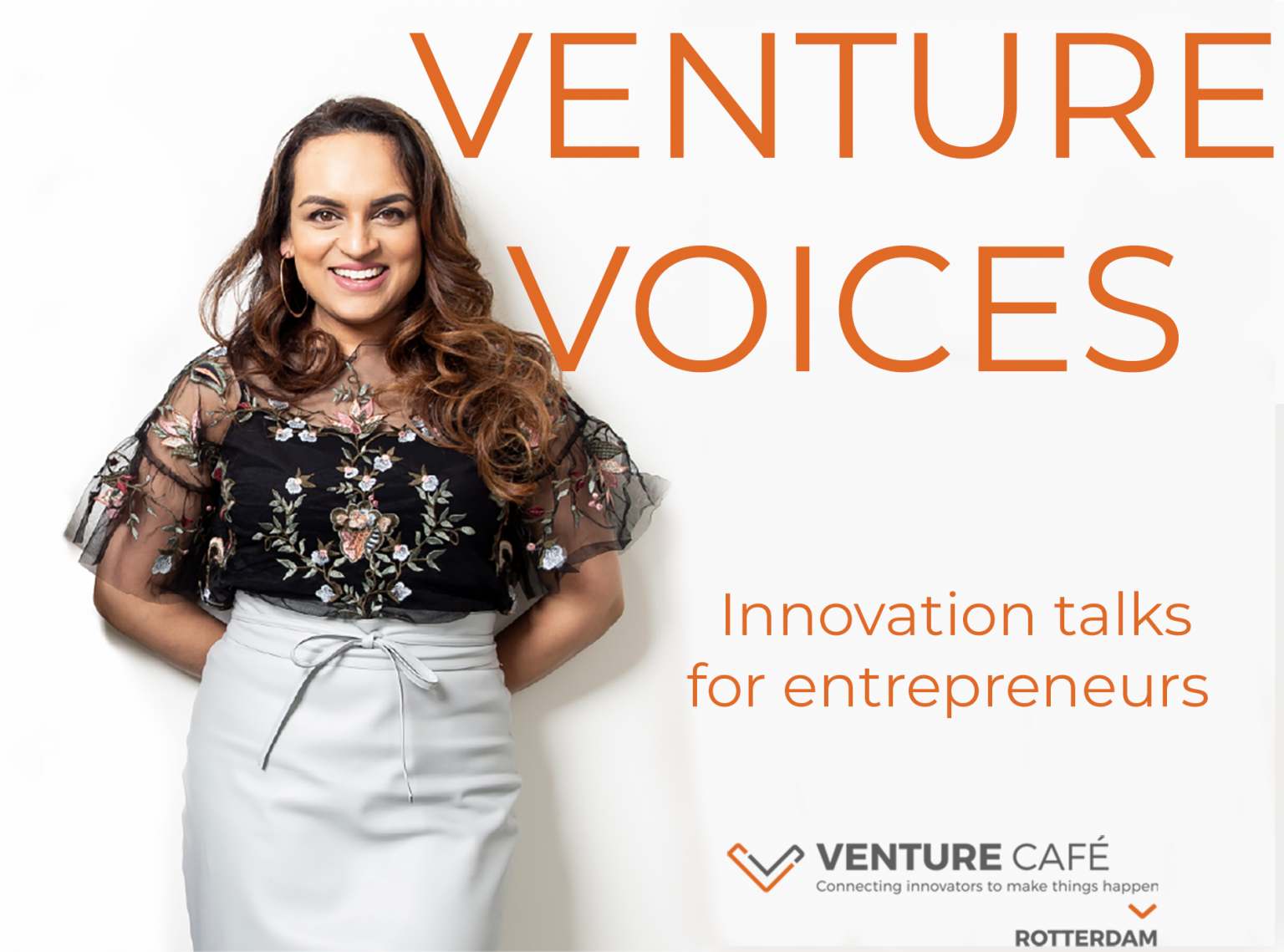 January 11, 2022
Events Manager
January 11, 2022
Events Manager
We are looking for a self-motivated, service oriented, organized and driven individual with at least 5 years of experience in facilitating events and creating programming in the innovation ecosystem. You should love fast-paced environments, working with a team, being independent, and bringing people together. An interest in innovation and the startup ecosystem is a must. 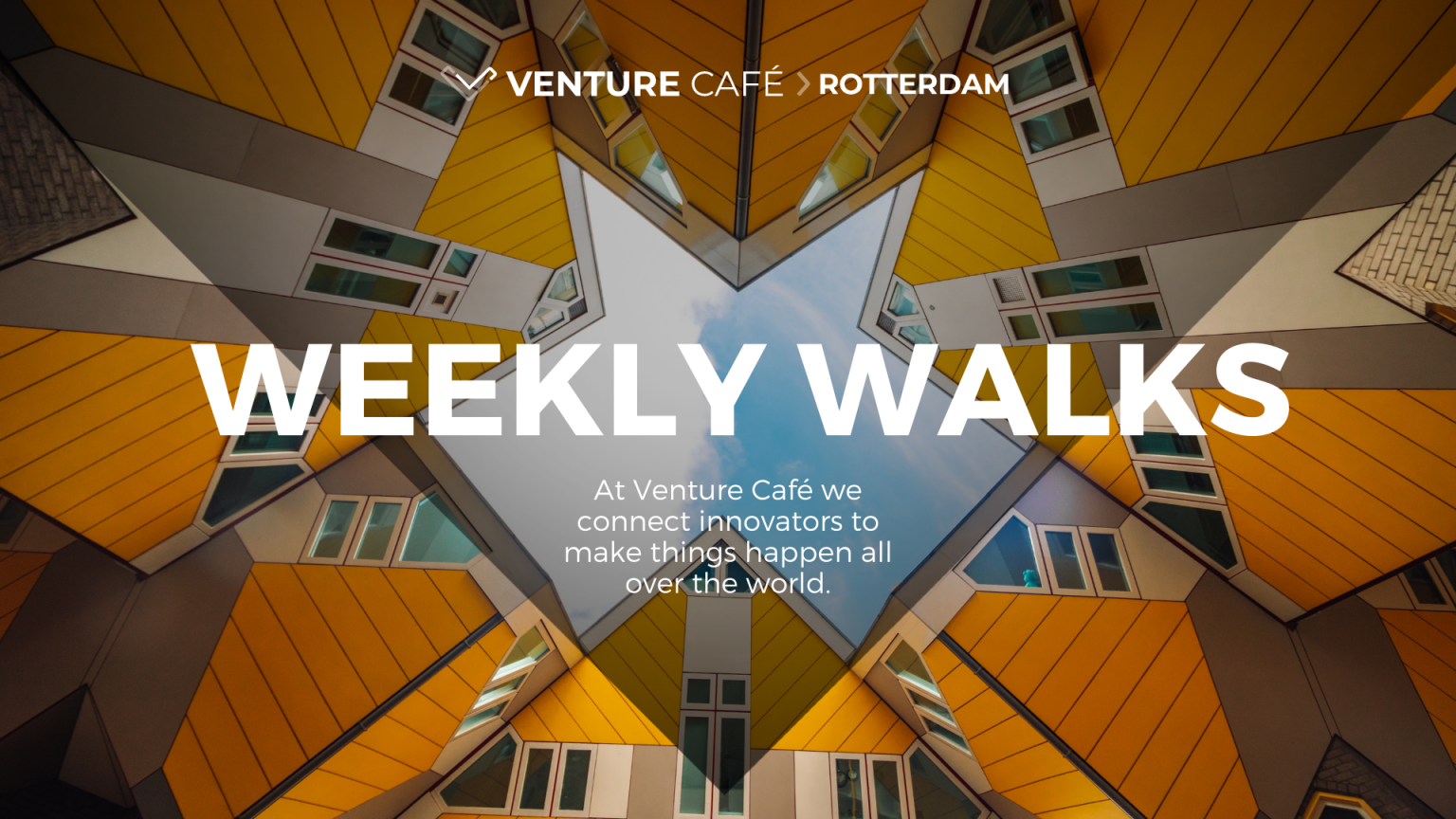 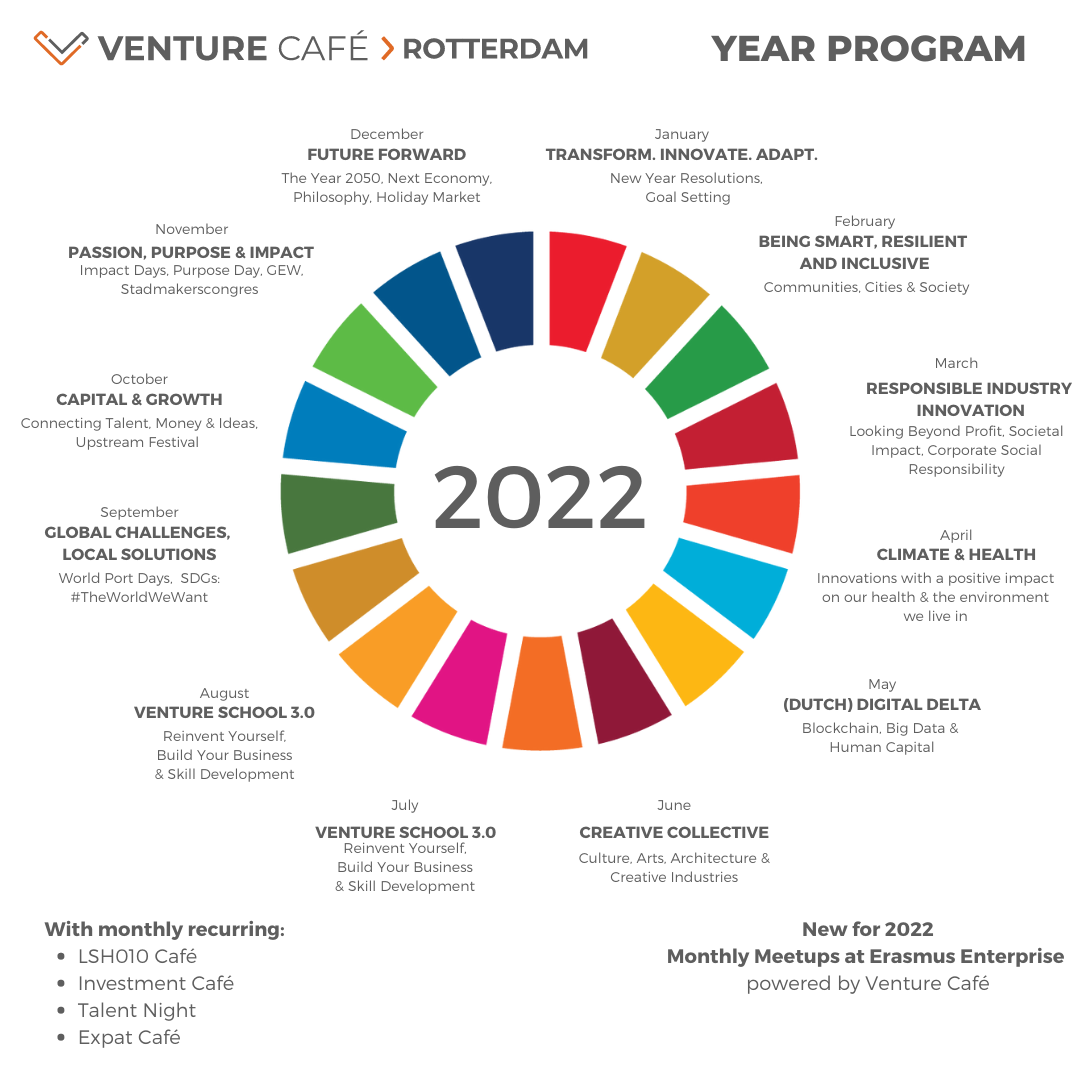 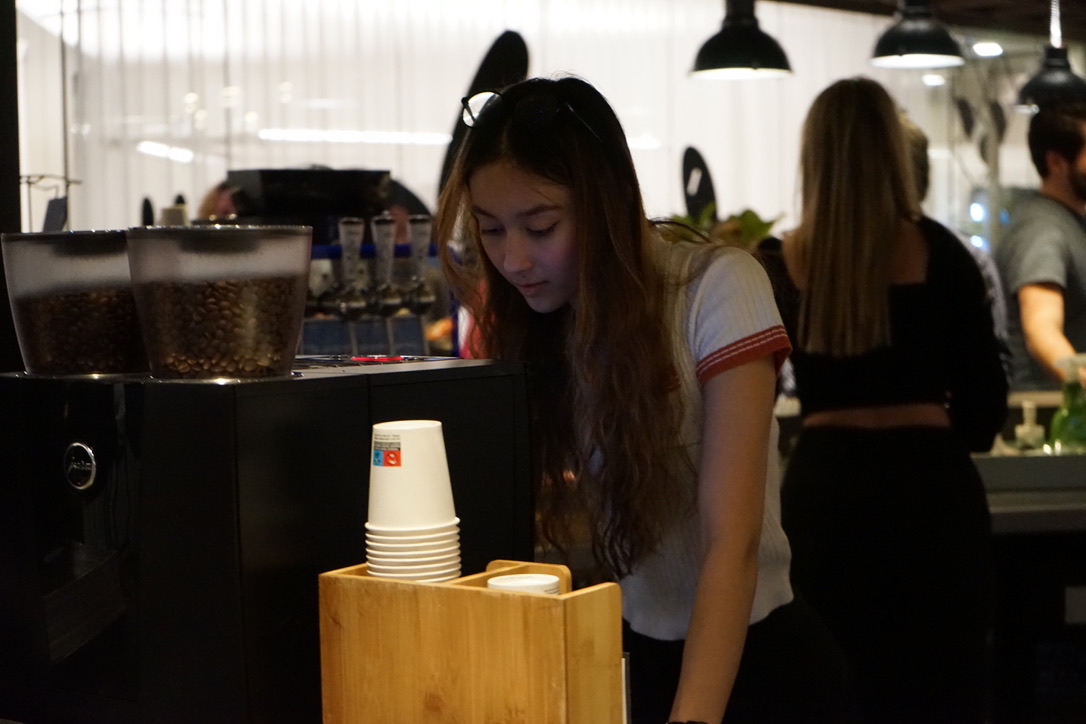